History of the Fair

Find out about the fairs' history.

The Fair provided local farmers an opportunity to display the items they raised and a place to come together and get reacquainted with friends. Throughout our more than 100-year history, we have proudly continued this tradition.

The popularity of the Fair grew rapidly and space around the old courthouse was filled with exhibits and attractions. Food vendors would set up behind the old jail (still standing near the county museum) selling cold drinks out of a wash tub. Inmates could be heard hollering down at the customers waiting in line.

Traveling to the Fair used to be done by horse and buggy. Families would pack lunches, set out to travel the 15 miles from Midlothian or Ettrick, and arrive at the Fair with the children full of anticipation for a day filled with fun, games, food, and general wide-eyed thrills. Once cars replaced the horse and buggy, parking at the fair was handled by the Virginia State Police (c. 1940s). A policeman would take your keys and park your car in an open field.

As the population of the county grew, the space available for the Association to host the Fair became less and less. In 1989, the county designated the property across from L.C. Bird High School as the new fairgrounds and the Fair has been held there ever since.

Once assured of a place to host the Fair for the next 20 years, the Association partnered with the county in 2015 to repave the midway area and asphalt the walking paths around the fairgrounds. A new ticket booth and information booth were also part of the improvements.

The Arts & Crafts Building, built in 1998, is brimming to capacity each year with canned goods, flowers, vegetables, needlework, and artwork. Hundreds of items are entered for judging, just as before, and the goal is to win the Blue Ribbon.

Parking is available at L. C. Bird High School with much additional space available behind the fairgrounds. Shuttle service takes patrons to and from the main grounds from the back lot.

Entertainment at the Fair has changed but the excitement has never waned. While we may not have three-legged races or seed-spitting contests anymore, we do have

The midway rides continue to be a big crowd-pleaser featuring all the rides that spin, twirl and make you scream! Musical entertainment has expanded from mostly country to include pop, soul, gospel and oldies. And whether the year was 1911 or last year, enjoying the many food options is just as important as riding the Ferris wheel. Turkey legs, fried Oreos and funnel cakes will make your experience complete.

We will continue to look for ways to enhance the Fair and make the Chesterfield County Fair a tradition for many generations to come. 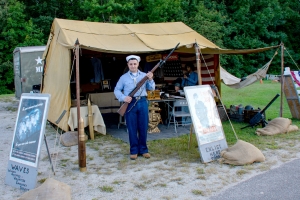 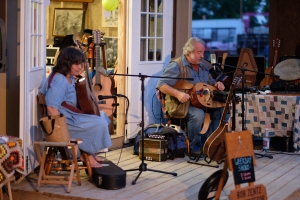 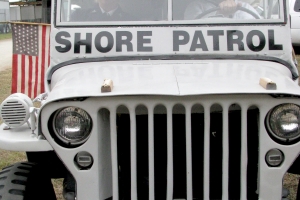 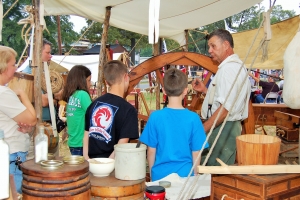 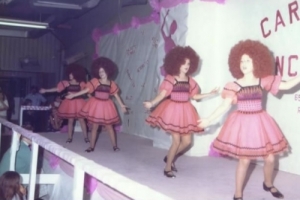 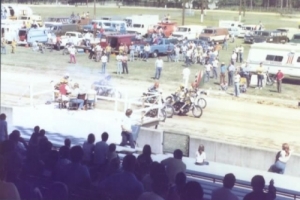 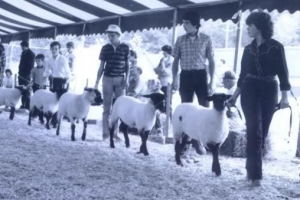 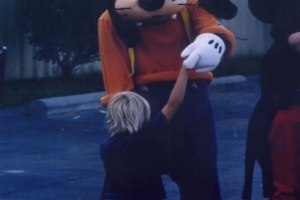 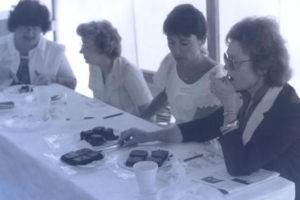 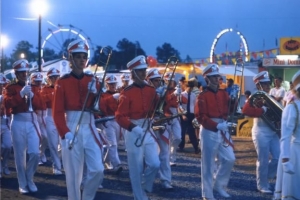 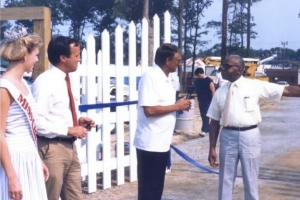 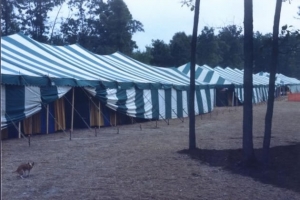 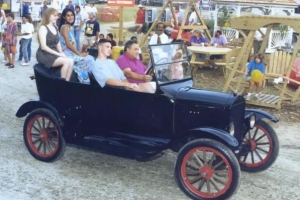 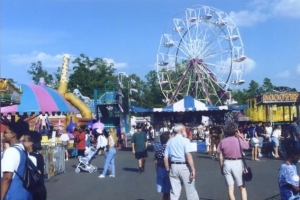 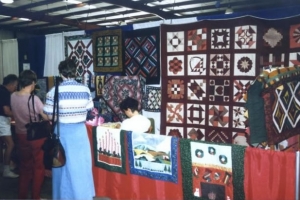 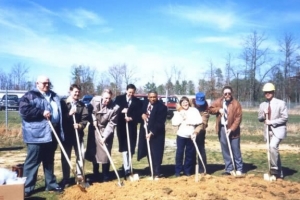 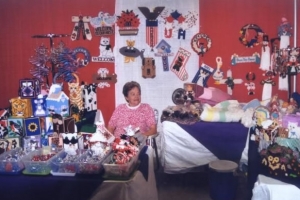 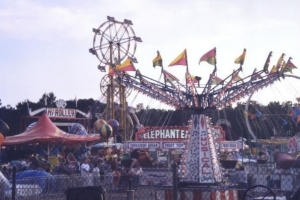 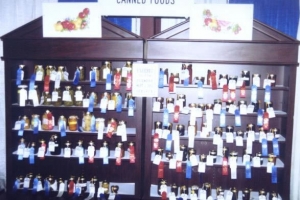 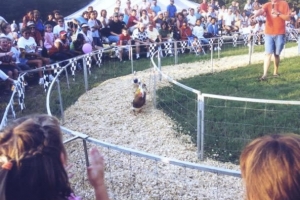 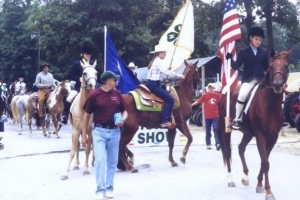 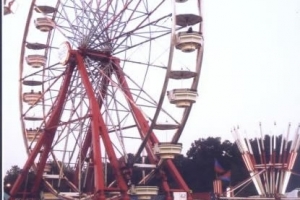 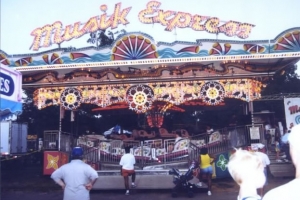 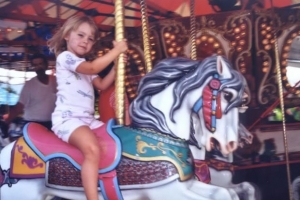 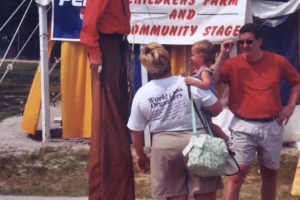 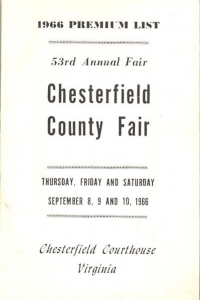